The 26-year-old from Lichfield becomes the only British member of AMG’s ten-strong AMG Driver line-up for the VLN and Nürburgring 24 Hours, where he will race the new Mercedes-AMG GT3 for AMG-Team Black Falcon.

On his most recent outing with AMG in the Dubai 24 Hours, Christodoulou led the charge from 98th on the grid to finish second, overtaking 22 cars on the opening lap of the race in the process, and is now looking forward to taking on the famed Nordschleife in the Affalterbach brand’s latest offering, the Mercedes-AMG GT3.

The announcement comes after a highly successful 2015 season that saw Christodoulou qualify second for the Nürburgring 24 Hours and take two VLN victories, including the season highlight 6 Stunden ADAC Ruhr-Pokal-Rennen and the DMV 250-Meilen-Rennen, each with Black Falcon. 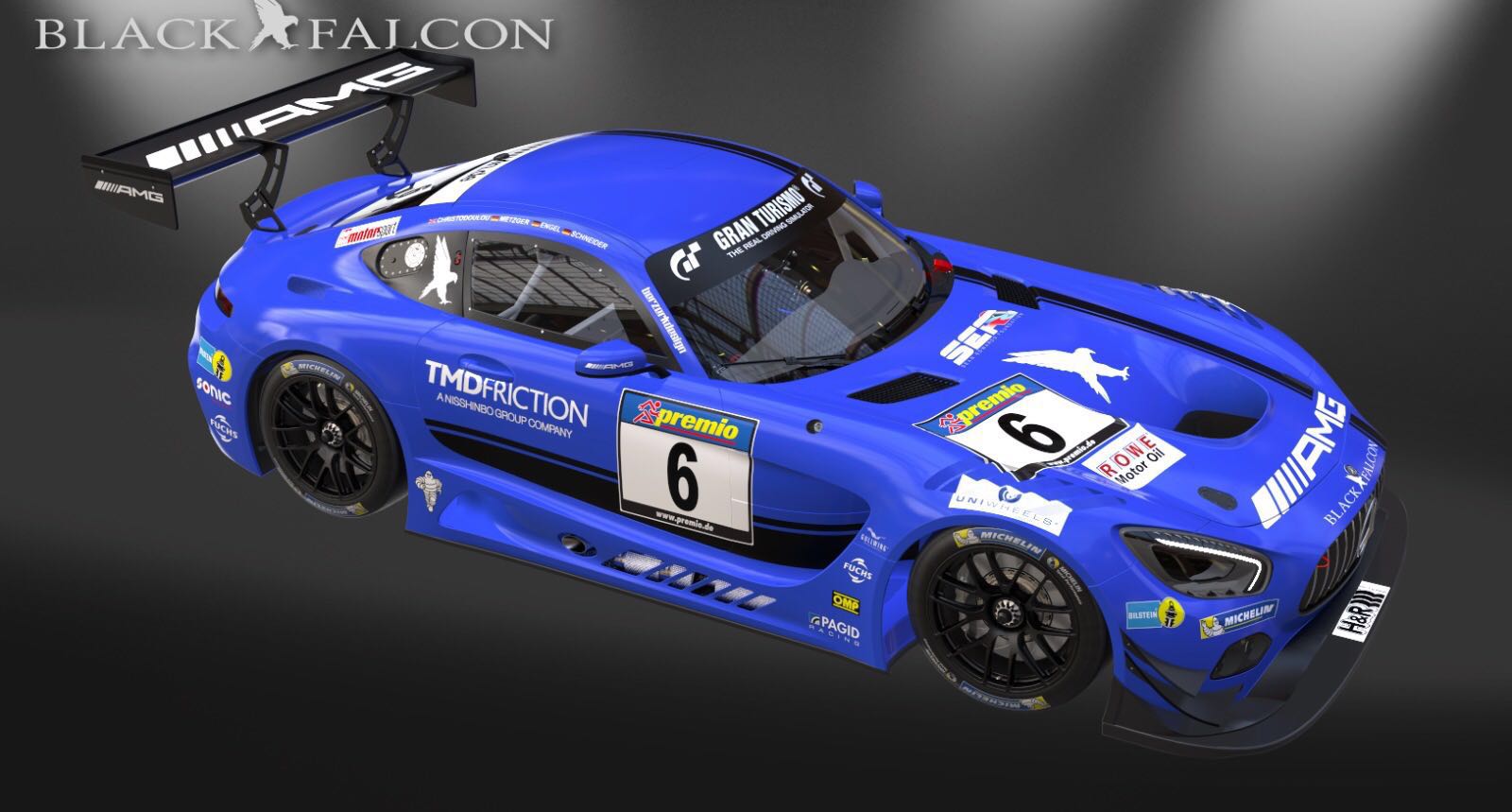 “It is absolutely a dream come true,” Christodoulou said. “Being recognised as an AMG Driver is something that every driver works towards and now it’s finally happened I’m a little lost for words. I’ve raced with Black Falcon for the last three years now and it’s thanks to the efforts they have put in that it has been possible to make this happen.”

Christodoulou was involved in the testing program of the Mercedes-AMG GT3,conducting a thirty hour test at Portimao last year and is optimistic that he can hit the ground running when racing resumes at VLN 1, 62. ADAC Westfalenfahrt on April 2nd.

“We walked away with quite a few wins last year and I want to add more to that collection, which together with Mercedes-AMG and AMG–Team Black Falcon I am confident will be possible,” he added. “The new Mercedes-AMG GT3 has got some pretty big boots to fill, but any parts from the SLS AMG GT3 that could have been improved were improved and the results have been very impressive. It is more fuel efficient, has increased aerodynamic efficiencyand has more mechanical grip – Mercedes-AMG have done a really great job with it, so I am looking forward to another solid year and racking up more wins as the season goes on.”

About Adam
AMG driver Adam Christodoulou is one of the foremost British talents in GT racing, with 30 career wins to date. To find out more about Adam and his achievements, click here.

About AMG Customer Sports
Entering customer sports in 2011 with the SLS AMG GT3, private customer teams have claimed numerous victories and international championships – including the “Grand Slam” of the GT3 endurance classics in 2013, with wins in Dubai, Bathurst, at the Nürburgring and the Circuit de Spa-Francorchamps. This unparalleled success will be continued with the new Customer Sport vehicle, the Mercedes-AMG GT3. A characteristic of the Customer Sports concept is its extensive support structure – from technical training, through on-the-ground service to the online ordering system for replacement parts. An internal championship, test days and a driver pool complete the AMG Customer Sports program.

About VLN
VLN is an endurance championship based around the fearsome Nürburgring Nordschleife. With ten rounds regularly attracting up to 200 entries, the VLN is regarded as one of the most fiercely contested series in Europe.