Adam Christodoulou marked his first race as an official AMG Driver with a podium in the first VLN meeting of the year.

The event drew a healthy field of 174 competitors with 30 SP9 GT3 entries, and was the first held since speed restrictions on the Döttinger Höhe were lifted and the crest at Flugplatz re-profiled. However, unseasonal snow in the Eiffel Mountains and several lengthy red flag periods meant the 26-year-old Briton completed very little pre-event testing in his new AMG-Team Black Falcon Mercedes-AMG GT3, putting him on the back foot ahead of qualifying.

Even with the combined experience of team-mates Bernd Schneider, Maro Engel and Manuel Metzger, deciding on the optimal setup would prove a dilemma, so a laptime of 8:10.88s – enough for eighth on the grid and seventh in class – constituted a good result under the circumstances.

Engel took the start and held a strong seventh place in the opening stages before an early pitstop vaulted the Mercedes-AMG GT3 to the lead. After Schneider and Metzger completed their stints, Christodoulou was strapped aboard for the final stint and exited the pits in third. Although he briefly lost the place whilst getting his tyres up to temperature, the Briton would resume third spot with a lap to go to seal the fourth VLN podium finish of his career. 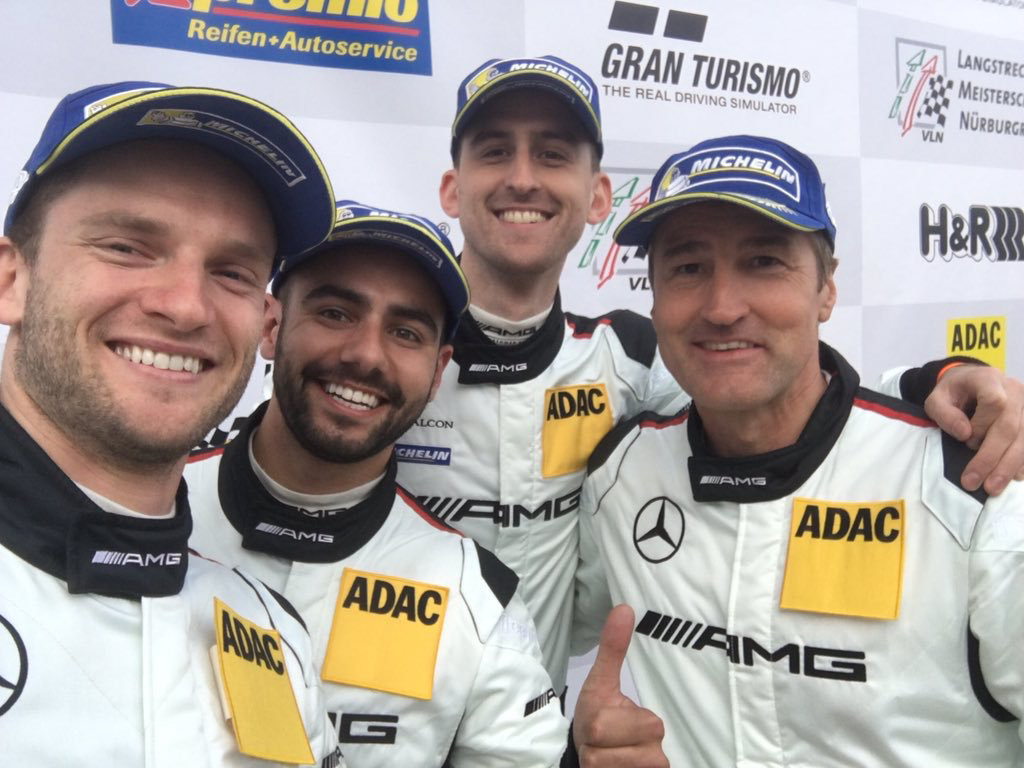 The no. 6 car machine crossed the line just 23 seconds behind the winner after of four hours of racing, a result that will come as a significant confidence-boost to the entire AMG-Team Black Falcon squad ahead of the Mercedes-AMG GT3’s first attempt at the prestigious Nürburgring 24 Hour race on May 26-29.
“I’m delighted, to get a podium on our first race with the new car around the Nordschleife is a great result and I’m especially pleased as it’s my first race as an AMG Driver as well,” said Christodoulou. “Our testing was extremely restricted with the snow in the morning and the red flags, so with the limited amount of track-time we’ve had with our new car, we’ve got to be very happy with third.

“It’s a good base line for us to work from, but we know we need to improve our performance in time for the 24 hours to be able to fight for the outright win.”

Christodoulou’s next race will be the Blancpain GT Series Endurance Cup curtain-raiser at Monza with AMG-Team Black Falcon on 23-24 April. 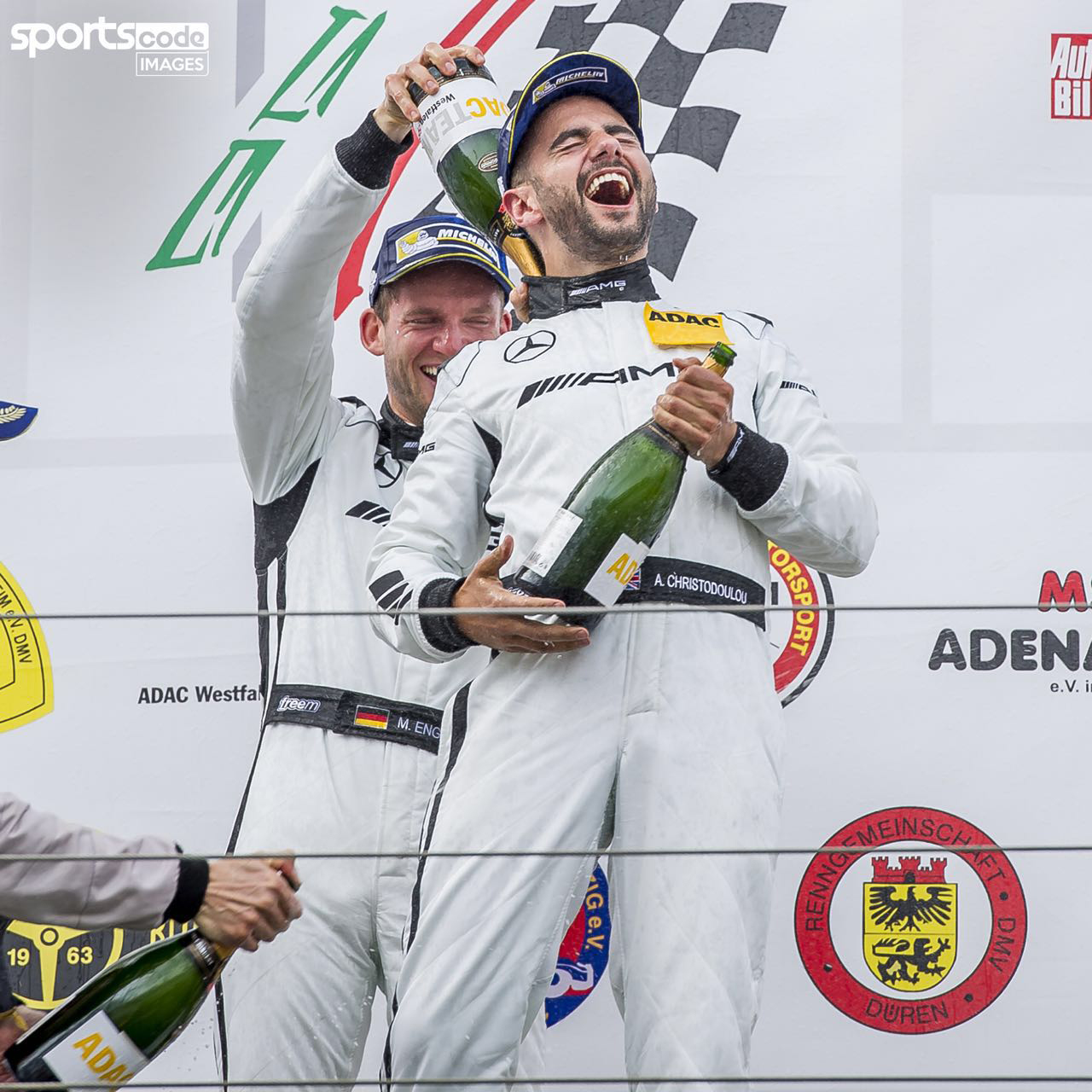