Christodoulou’s fourth fastest time in qualifying ensures the car will be in the top 30 shootout for the Nürburgring 24 Hours.

Adam Christodoulou collected fifth place in the Nürburgring 24 Hours Qualifying Race as AMG-Team Black Falcon continued to build towards the 24 Hours on May 28-29. 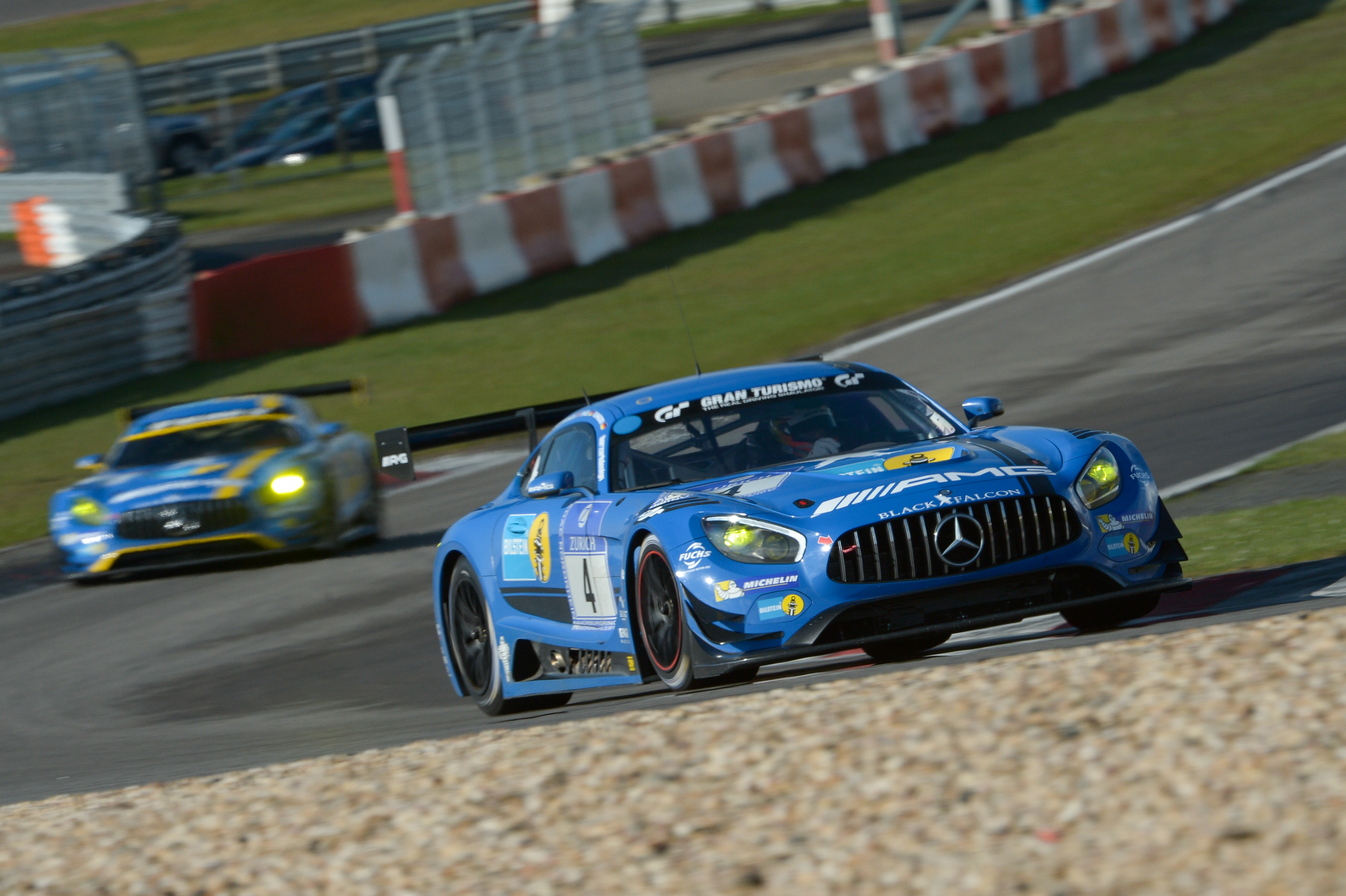 “The whole point of doing the qualifying race is to work out where we can improve and learn from it,” reflected Christodoulou, who was delayed by a problem during his pitstop. “It’s essentially a 6 hour sprint race and there wasn’t very much traffic to take advantage of because there were only around 70 cars, so unfortunately lady luck wasn’t smiling on us this weekend.

“The good thing is we’ve improved the set up, I was really able to play with it and it shows we’re now learning how to unlock the new car’s performance. It was another good opportunity to do more testing, to fine-tune the car and get ourselves prepared for the 24 Hours, which is a race that the team has won before and want to do again.”

Significantly, Christodoulou’s fourth fastest time in qualifying ensures the car will be in the top 30 shootout for the Nürburgring 24 Hours, although he felt that he had perhaps been overcautious due to incoming adverse weather that had arrived properly in time for the start.

Engel took second position on lap one, before handing over to Schneider, who kept the car in contention until the problems arose. Thereafter, Metzger, Christodoulou and Schneider, returning to the car to close out the race, fought valiantly to reduce the gap, but it did not result in any change in position. 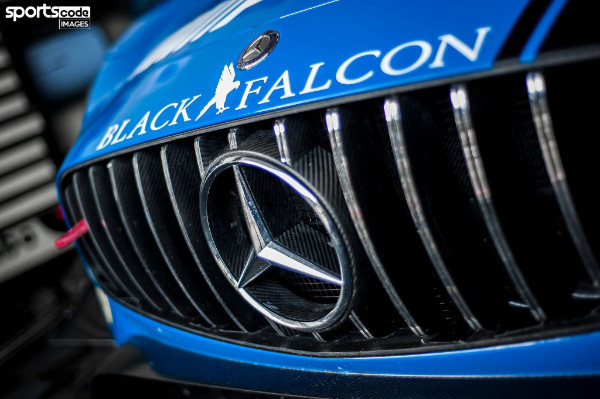 However, despite their Qualifying Race misfortune, Christodoulou is confident that the team are heading in the right direction and that all four drivers are singing from the same hymn-sheet.

“It’s always useful to drive with the team-mates you’re going to race the 24 Hours with because we’ve got to learn how each other operate and our styles of feedback; luckily all of us are giving exactly the same feedback, which makes things easier to put a car together for the 24 Hours,” he said. “We’ve got one of the strongest line-ups we’ve ever had, we got the podium together in VLN1 and that’s our goal is to repeat that, if not better it, in the 24 Hours.”