Adam Christodoulou made a strong impression on the Blancpain GT Series Endurance Cup in Monza as the Black Falcon driver came away with a top six finish in class.

With 57 GT3 cars on a very busy grid, the weekend would largely be determined by qualifying, in particular the third session when the track is at its best. However, after positive sessions for team-mates Hubert Haupt and Andreas Simonsen, Christodoulou was left frustrated when he got in for Q3, as continual traffic left the no. 57 Mercedes-AMG GT3 mired in 19th place. 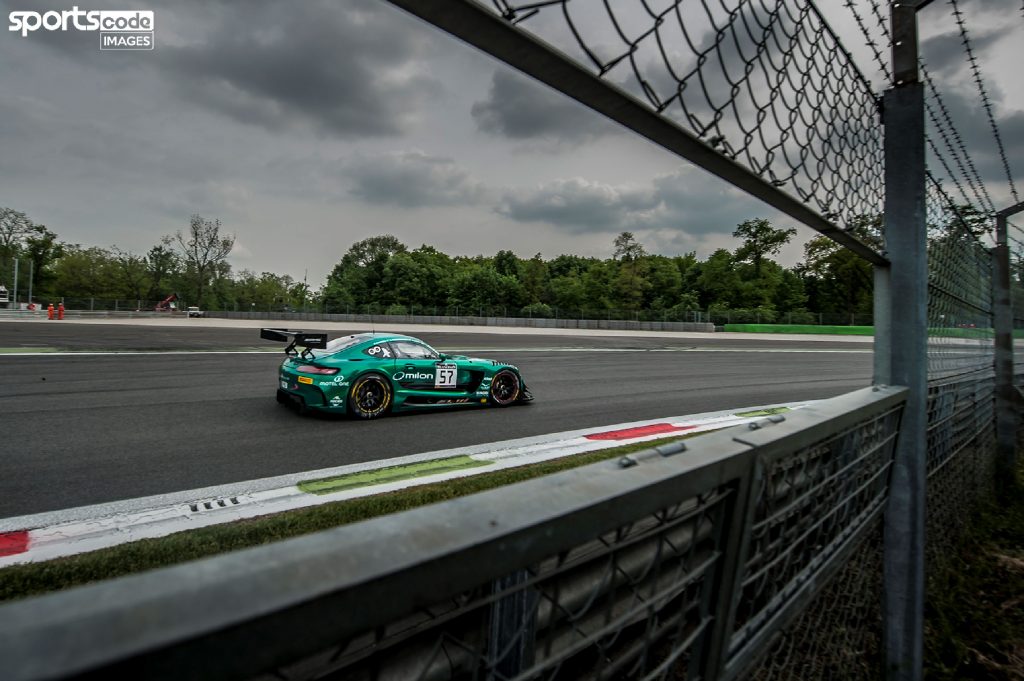 Unfazed by the challenge facing them, the Black Falcon crew made steady progress in the opening stint, as Haupt kept the car out of trouble and gradually chipped away at those ahead of him. A good pitstop and decisive overtaking meant Simonsen was able to climb into the top ten during the middle stint, but when Christodoulou came to leave the pits for the run to the flag, he found himself boxed in by the race-leading McLaren GT which had pitted on the following lap. The delay in pushing the car back meant Christodoulou lost a position to the no. 7 Bentley driven by Steven Kane, who put up a stern defence before Christodoulou was able to find a way past into the second chicane.

Despite a radio issue, the 26-year-old AMG driver was one of the fastest on track and set the race’s third quickest lap on lap 85 in his pursuit of the no. 28 WRT Audi for sixth overall. However, with the hard work done, contact with an unsighted backmarker allowed the Audi back through again, resulting in a seventh-place finish overall and sixth in the Pro class. 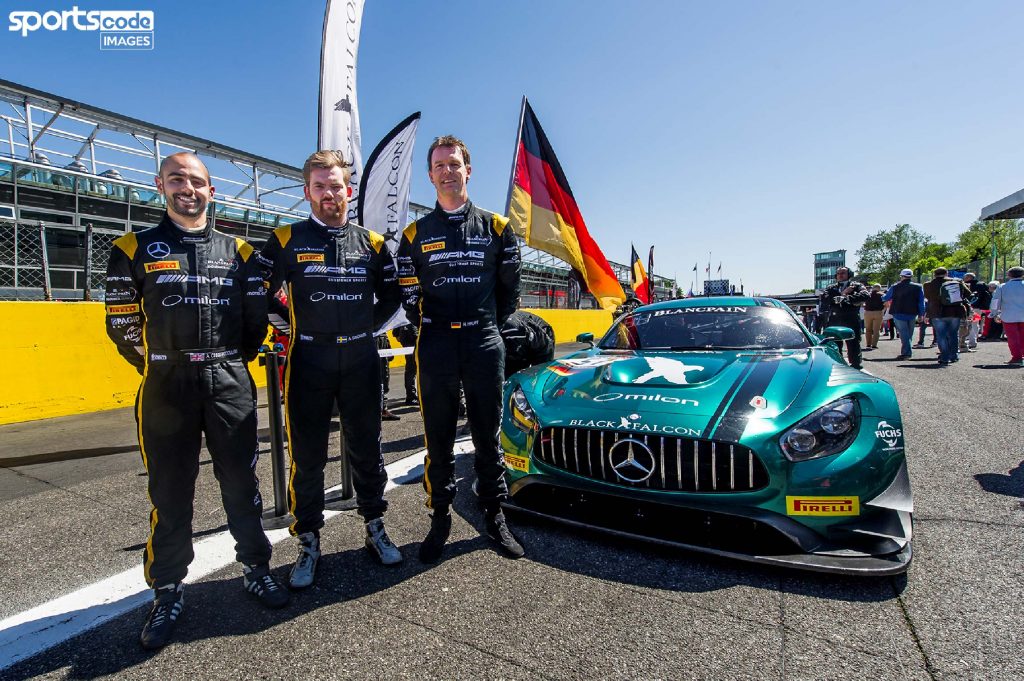 “I think it’s ended up being a good start, we banked some good points to start our championship off with and from where we started, I’m pretty pleased with how the weekend turned out,” he said. “Qualifying was frustrating because with 57 cars on track, trying to find a clear lap is almost impossible. I had a clear lap up until the final corner when one of my competitors was on the racing line, so I had to overtake and that cost me around two tenths. It might not sound like much, but two tenths was the difference between maybe ten or eleven positions.”

“It was a bit of a shame to lose the time in the pits because it meant the Bentley was able to get past and made it very difficult for me to overtake. After that I was doing qualifying lap after qualifying lap to catch the cars in front, which I did with a few laps to go. But unfortunately I had a little bit of contact lapping a Ferrari which spun me round, so I lost the position again. It went from a little bit tame in the middle of the stint to a bit chaotic in the last lap or two, but it was an exciting race and a good start for Black Falcon and Mercedes-AMG heading into the rest of the season.”