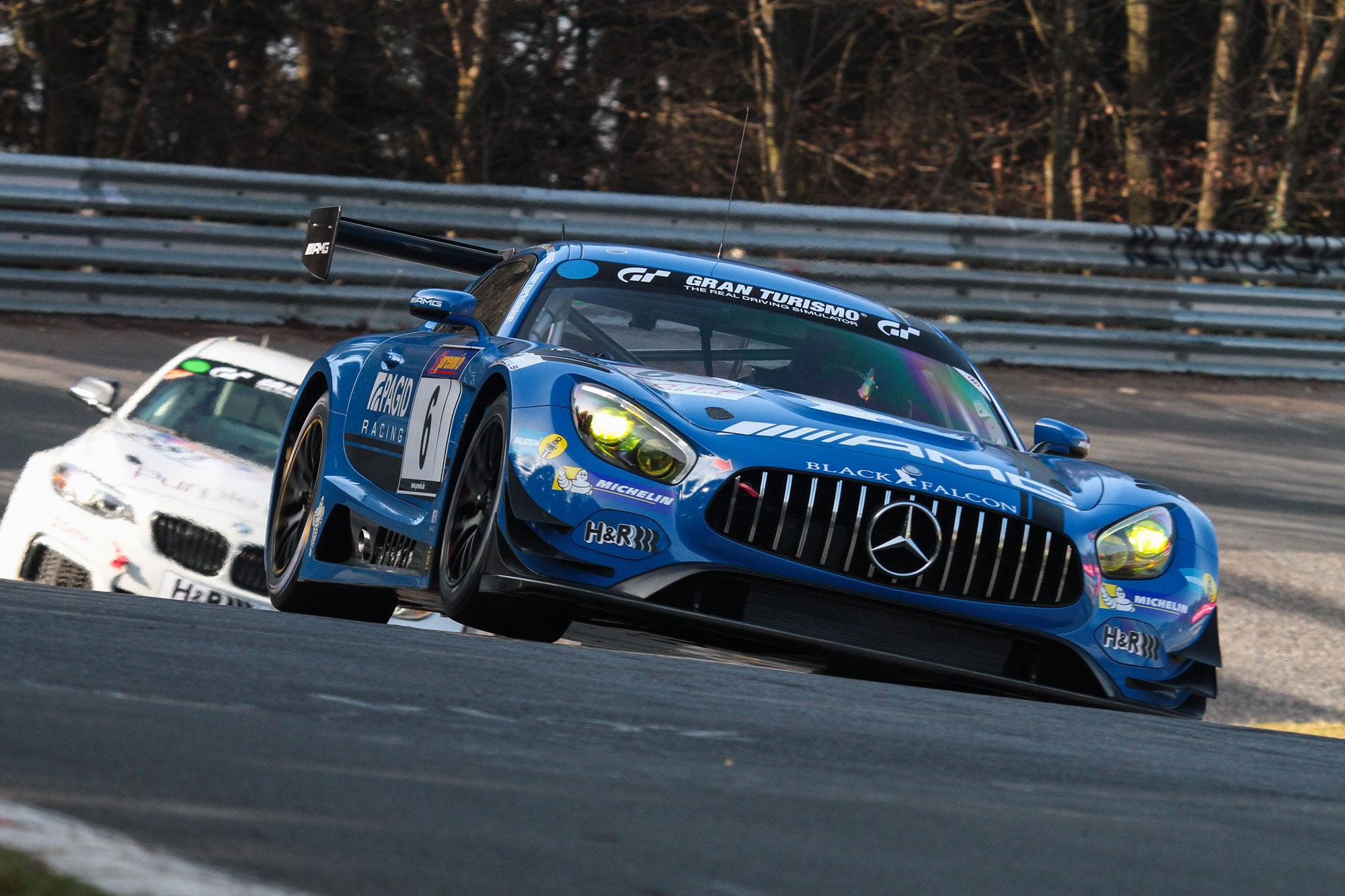 If you want to get ahead in your track driving, then you’ll want to learn from the best. A professional racing driver with twenty years’ experience, Adam can share with drivers of all abilities his secrets of success from competing at the highest levels of motorsport since the age of seven.

Based at the Silverstone Racing School, Adam is a Category ‘A’ ARDS instructor and prides himself on applying the same attention to detail and technical acumen from his racing to his coaching at circuits across the UK and Europe. Adam is available for coaching in and out of the car and can offer a range of services from dual-control vehicles to skid and slick-shod track cars, intercom installation and video analysis. Adam is also available for simulator days and is proficient in most data logging services.

Adam’s record in car racing across the world speaks for itself. Adam won the 2008 British Formula Renault title and was voted McLaren Autosport Club Driver of the Year, before moving to America and winning the Star Mazda title in 2009. A switch to GT racing beckoned for 2010, and it didn’t take long for Adam to establish himself as one of few British drivers to race the Mercedes SLS in Blancpain and VLN. 2015 was Adam’s best year yet with a trio of wins on the famed Nürburgring Nordschleife and at the Paul Ricard 24 Hours, while the recent 24 Hours of Dubai saw Adam race from 98th on the grid to second.

To enquire about rates or any other services, please use the contact form.