Christodoulou returns to 24 Hours of Daytona

Christodoulou returns to 24 Hours of Daytona

The 27-year-old AMG Customer Sports driver finished sixth in the GT class on his only previous appearance at Daytona in 2011, where partnered Jonathan Bomarito, John Edwards and Sylvain Tremblay in a Speedsource Mazda RX-8.

After five years away, Christodoulou is excited to make his comeback with Bill Riley’s successful outfit, which has won Daytona ten times as a constructor and developed the SRT Viper that took Kuno Wittmer to the 2014 IMSA GTLM title.

Christodoulou will share the No. 33 Mercedes-AMG GT3 with Mario Farnbacher, Jeroen Bleekemolen and Ben Keating, Who co-drove to victory at Daytona in a Riley-run Viper in 2015.

“I’m really excited to be given this opportunity at Riley, I’m honoured to be driving for them and representing the new Mercedes-AMG GT3 for the first time at Daytona,” he said. 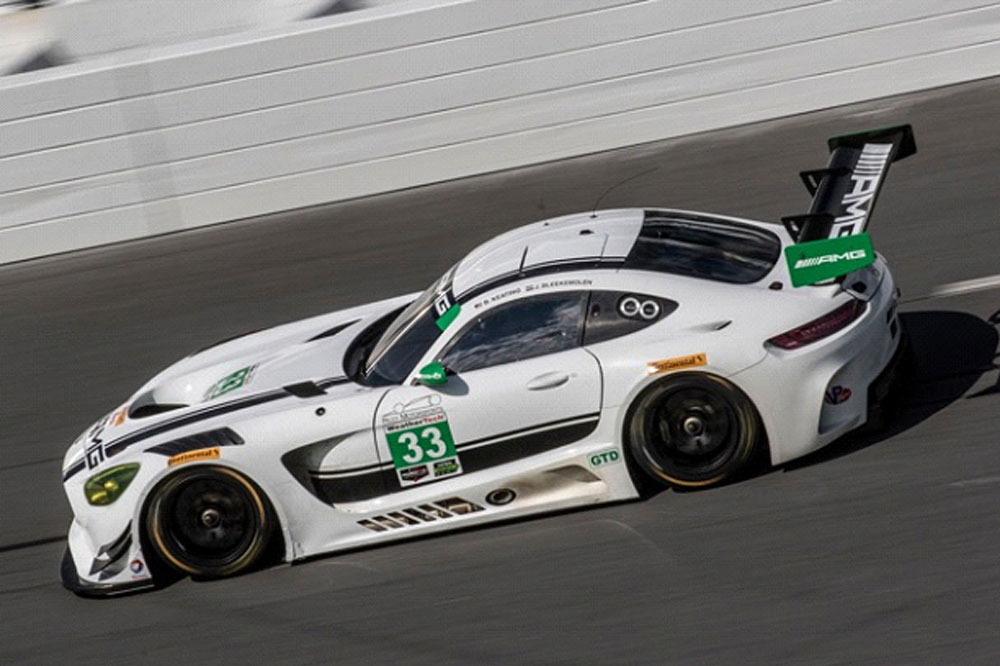 “It’s great to go back after all these years, especially because I made my GT debut in America back in 2010 and Daytona was also my first experience of 24 hour racing in 2011. I’ve been in the same car as Jeroen previously in the Dubai 24 Hours, so it’s going to be great – we’ve got an extremely strong line-up and I’m looking forward to going back out there and seeing how things have changed. It’s like Christmas has come early!”

Christodoulou’s Mercedes-AMG GT3 will be entered in a strong GTD class, where it will face competition from Audi, Ferrari, Lamborghini and Porsche, as well as new cars from Lexus and Acura. He will test for the first time at the Roar before the 24 in January (6-8) to get reacquainted with the circuit and car with which he won at the Nürburgring on the car’s first attempt. 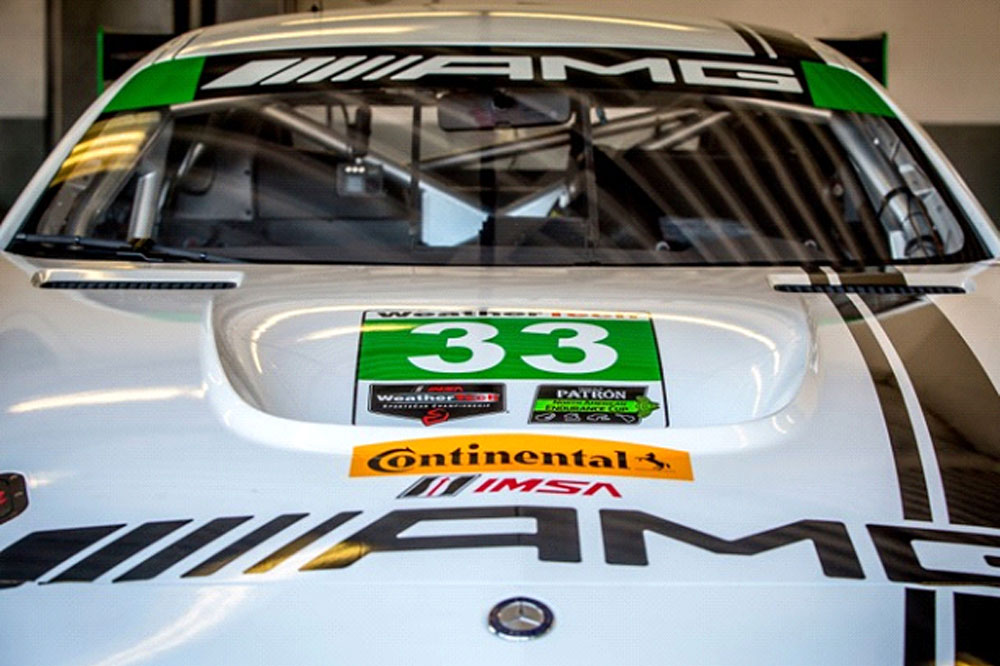 “I’ve been in a variety of races over the last few years, ranging from some of the smaller cars up to GT4s and GT3s, so being on track with faster cars is nothing I haven’t had to deal with before and I don’t believe it should be a problem,” Christodoulou continued.

“Obviously the prototypes are extremely quick, so it’s just about staying clean and making sure we are on the lead lap in the final few hours. We’ll just be running our own race and making sure we’re in the right position at the right time. With all the safety cars, there’s a greater chance of being on the lead lap by the end of the race compared to some of the 24 hour races in Europe, which should make it very exciting!”

Christodoulou is also looking forward to getting reacquainted with the unique atmosphere at American motorsport venues, particularly at a time when Europe is still in winter hibernation. 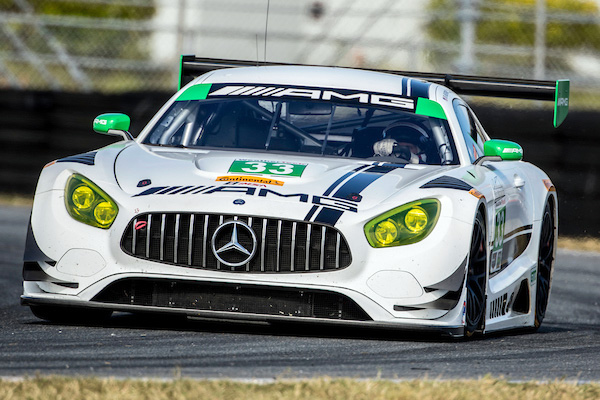 “The approach for Daytona is essentially the same as any other race, I still need to make sure that I’m doing my training over the Christmas period and going easy on the turkey!” he said. “I’ll be going out to the Roar, so it will be great to meet the team there and that will give me time to get to know them and to get myself prepared.

“In America the fans are a lot closer and they can interact a lot more, it makes it really fun being involved with all that. One of the other main advantages of Daytona is you can go on the grandstands and pretty much see all of the track, and you really hear the roar of the car echo off all four walls, which creates a special atmosphere that you don’t see anywhere else. I can’t wait to get back there and experience it again.”

Honestly the speed he came past surprised me, didn’t actually realise he was there until he was. incredible how that much of a difference that little tap on the brakes to change direction of the slower car made. twitter.com/VincentJBruins…

Luckily you didn’t hear the radio call to my engineer after. 😁😇 twitter.com/Tobi_Ebner_90/…