Adam Christodoulou will mark his second year as an official AMG driver by re-joining Mercedes-AMG Team Black Falcon to defend his historic victory at the Nürburgring 24 Hours (May 27-28).

The 28-year-old became only the fourth British driver to win the twice-around-the-clock classic last year, as the new Mercedes-AMG GT3 swept the top four positions around the fearsome 24.358km Nordschleife circuit. 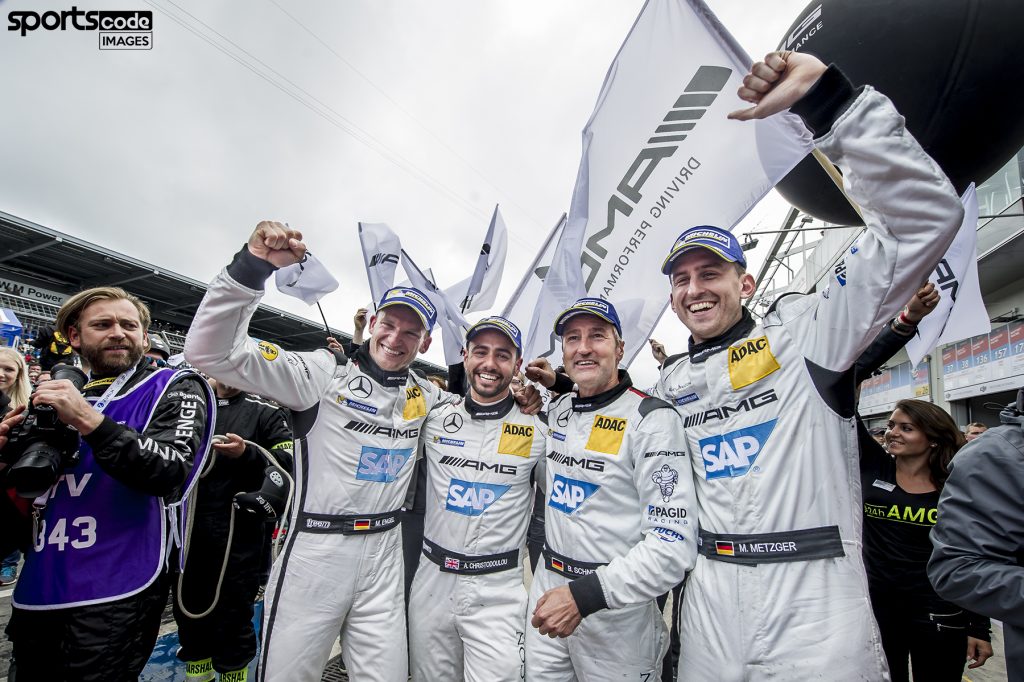 To prepare for the 45th running of the event, Christodoulou will once again contest the Nürburgring-based VLN Endurance Championship, starting this weekend (March 25) with the ADAC Westfalenfahrt.

With a possible grid of up to 160 cars expected, including upwards of 30 GT3 cars, the first VLN meeting of the year is always well-supported and Christodoulou is eagerly anticipating his first outing on the ‘Green Hell’ in 2017.

Christodoulou will be reunited with two of his winning co-drivers from last year aboard the No. 4 Mercedes-AMG GT3, with Maro Engel and Manuel Metzger joined by experienced Dutchman Yelmer Buurmann.

“I’m happy to announce that I’m coming back to the VLN Endurance Championship to continue working on ultimate setups in preparation for the Nürburgring 24 Hours,” he said.

“A few bits on the Nordschleife have changed due to the resurfacing work they’ve done there, so I’m looking forward to getting back to there after a long winter.

“I would advise everybody that the Nürburgring is the best circuit in the world and everyone should race there if they get the opportunity. It’s become like a second home for me, so I’m excited to be back amongst it and hopefully show everybody that last year wasn’t a one off.” 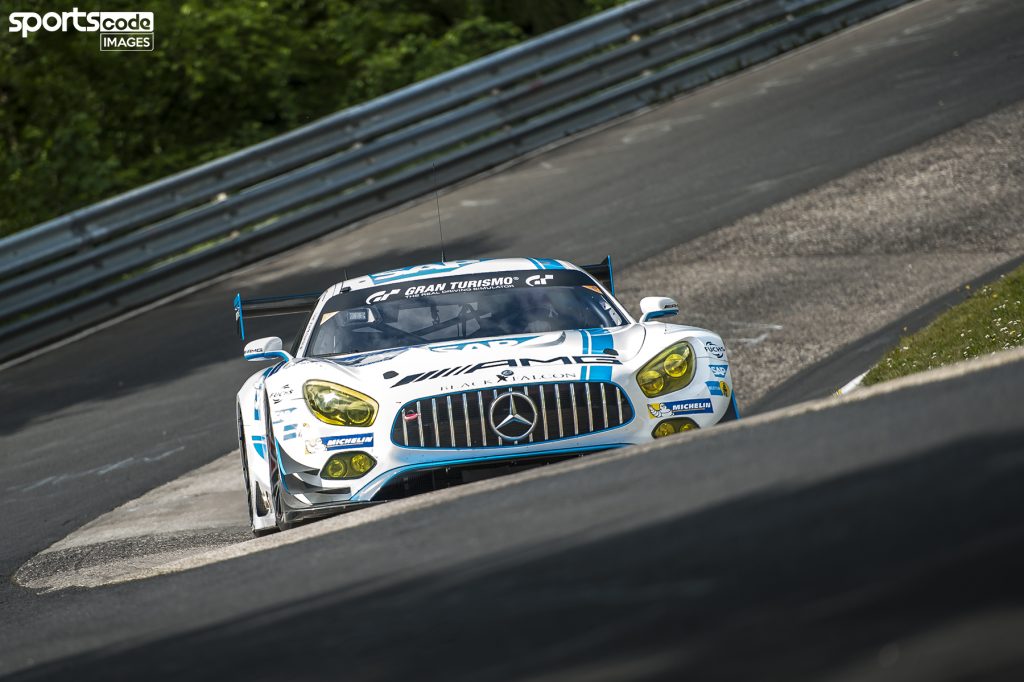 Christodoulou could become the first British driver ever to win the 24 Hours twice and with a year’s experience of the Mercedes-AMG GT3, Christodoulou is optimistic of being in contention for the top places yet again, despite renewed commitment from other major manufacturers.

“We’ve got more knowledge of what the car is capable of now, so we just have to use that to our advantage and hit the ground running on the Nordschleife,” he continued. 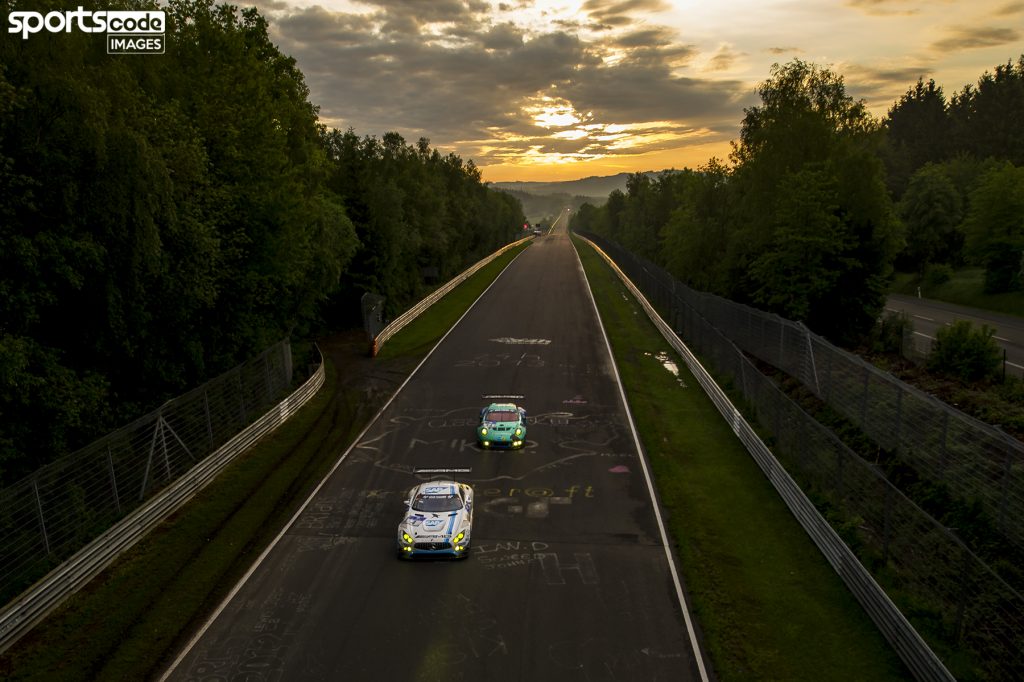 “We just need to make sure that we have clean races up to the 24 Hours and prepare ourselves as best as we can.
In addition to the winner’s trophy, Christodoulou’s triumph also earned the right to have the prized No. 1 adorning his car at the 24 Hours this year and is determined that it will not be the last time.

“Running the number 1 on the car for the 24 Hours will be really special, obviously it’s not very often that you get to run a number that you’ve won previously,” he added.

“I’ll definitely be proud representing it and hopefully we’ll be able to run it again next year, that’s the plan!”